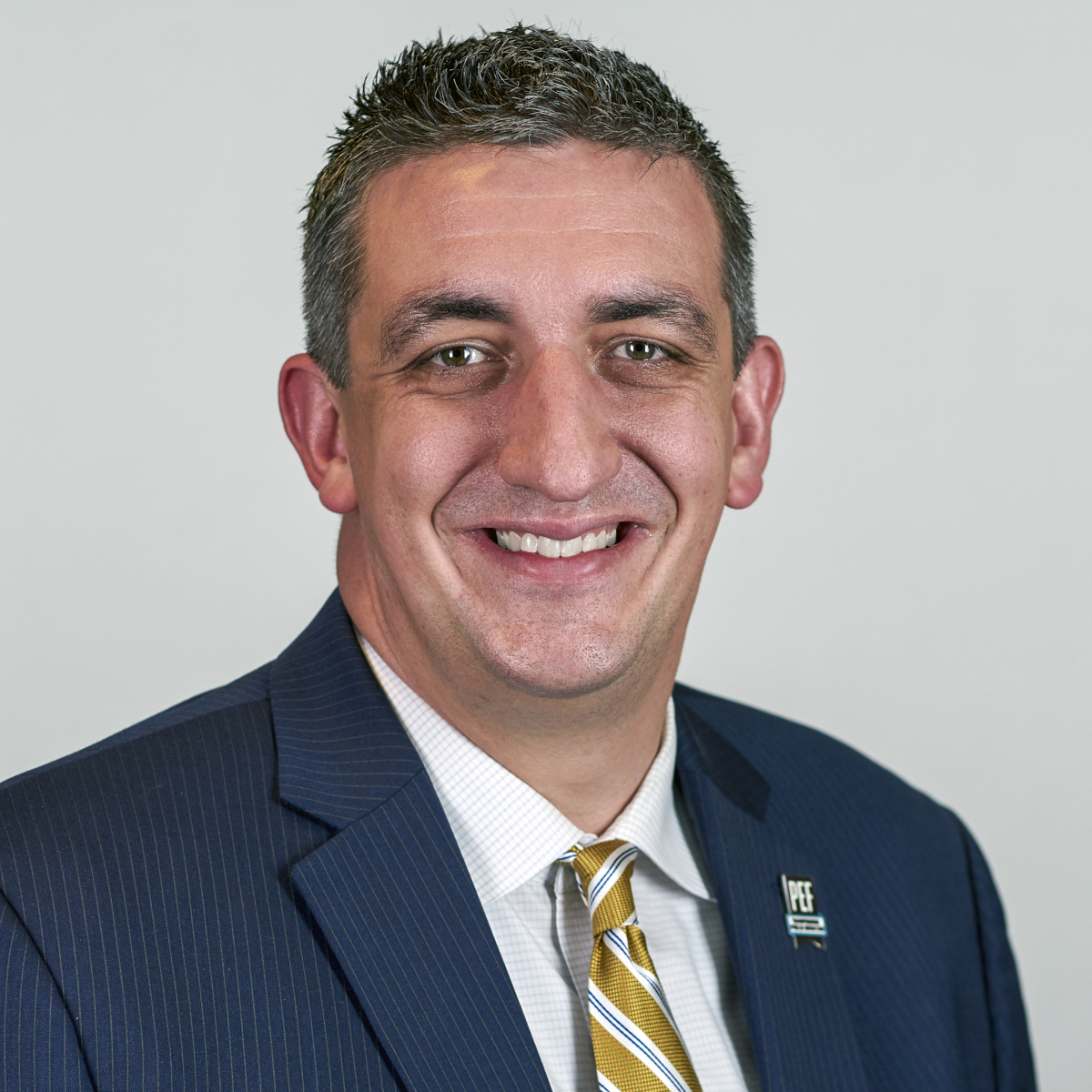 Michael joined PEF following a one-year appointment as an Albert Einstein Distinguished Educator Fellow at the National Science Foundation in Washington DC where he worked to support NSF's efforts to broaden participation in rigorous computer science education across the nation. He began his education career in 2006 as a science teacher and basketball coach at Hamilton Heights Christian Academy before joining the staff at East Hamilton Middle High School as an advanced math and computer science teacher in 2009. Michael's last stint in the classroom was in 2014-2015, serving as the PBL and Fab Lab Director at STEM School Chattanooga. Michael earned a BS in Computer Science with minors in mathematics and history secondary education from Bryan College in 2005. He holds an MA in Instructional Leadership from Tennessee Technological University and was selected to participate in the Research Experience for Teachers in Software Engineering at Vanderbilt University in 2012. Michael has authored two books, "Oh! That's Education?" and "Let Me Try It!" He enjoys public speaking and has had the opportunity to present in several unique venues including engagements at the White House, NASA Headquarters, NSF, and the Boston Museum of Science.

Michael has been married to his wife Ceren since 2005, and they have four beautiful daughters, Brooklyn, London, Aspen, and Haven. He is an avid college and professional basketball fan and enjoys playing video games, baking, and making stuff in his free time.