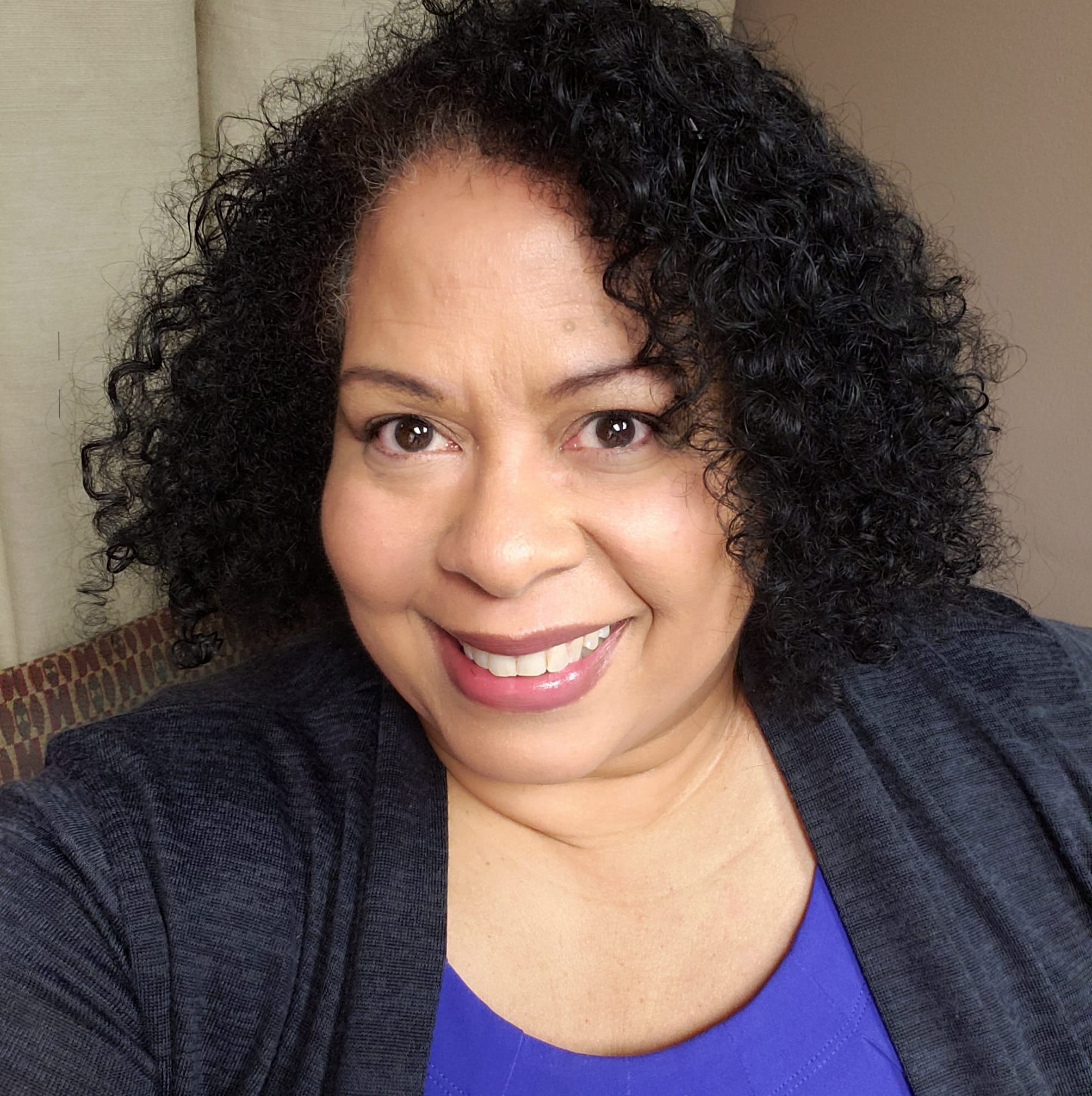 In one word, D’Wauna would describe herself as a journalist. She has more than 30 years of experience in radio, television and print news. Ms. Young reported and anchored news in Chattanooga for more than a decade and hosted various radio talk shows. Her journalism experience includes newsroom management, television appearances, debate moderator, podcasting and national correspondent. Her voice has been broadcast on major American networks (ABC, CBS, NBC, NPR) and on the British Broadcasting Corporation. Her stories have garnered top awards from the Associated Press and the National Association of Black Journalists. The veteran journalist transitioned into the education field as an adjunct professor at the University of Tennessee-Chattanooga where she taught Media Writing.  From there, D’Wauna worked at the Chattanooga Girls Leadership Academy as its Director of Communications and Empowerment Coordinator where she developed and implemented CGLA’s mentoring partnership program which collaborated with community volunteers and local corporations. D’Wauna graduated from The University of Tennessee at Knoxville with a B.S. in Communications – News and Public Affairs. She is a 1995 graduate of Leadership Chattanooga.